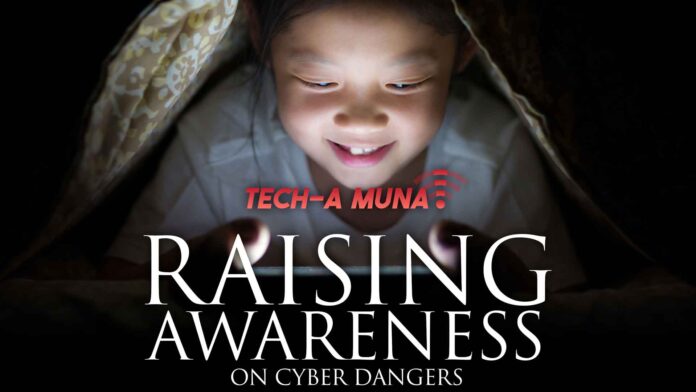 The country’s e-commerce transactions and digital banking activities proliferated due to the pandemic and increased digital fraud incidents. As a consequence, TransUnion’s Global Consumer Pulse revealed a 44% result of Filipino consumers being the prime victims of digital fraud.

In an attempt to raise awareness about various fraudulent schemes and educate netizens on how to keep their accounts secure and safe in the digital age, Reverb launched the TechAMuna campaign.

Within 7 months since its release, the utilization of its top social media pages contributed significantly to the overall success of the campaign. Generating a total of 1,419,574 overall reach and 143,756 engagements, these figures have climbed by 42% (reach) and 44% (engagements), respectively since the campaign’s initial run.