Taking The Discussion On Wastewater Management And Sanitation Online 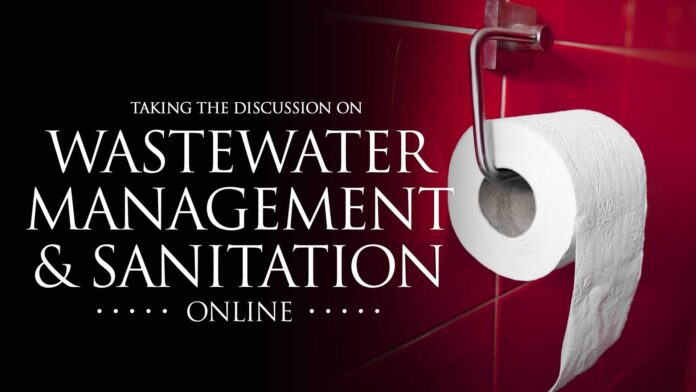 Untreated wastewater poses a serious threat both to the ecosystem and the health of humans due to the toxic elements it contains, thus, treating the wastewater properly is crucial before discharging it back to the water bodies.

To address this, Maynilad launched an online campaign dubbed as ‘Kubeta PH’ which aims to promote higher standards in toilet maintenance and proper wastewater management. The campaign has been well received since its launching, as of October 10, 2021, the campaign page has managed to expand its likes to 133,871 and has reached a total of 12,339,959 Facebook users.